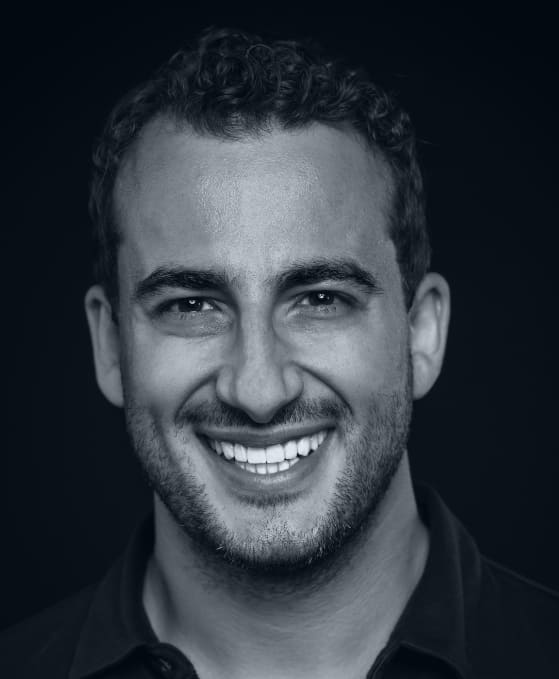 I prefer to partner with opinionated founders. The authentic and often misunderstood. I vibe with well-mannered misfits and live to serve inevitable overachievers. Resolute humans who don't give up until they win.

I founded Atman to solve problems I faced as an entrepreneur and investor.

I grew up in a regular middle-class family in São Paulo, Brazil. Before starting a career in tech, I used to be a music journalist.

Realizing journalism was not the right path for wealth creation, I began working for tech companies in São Paulo. This experience propelled me to the opportunity to make connections between the US and LatAm.

In 2010, I moved to Boulder and enrolled in an MS Degree at Colorado University. During that time, I founded my first startup, which I later sold to an e-commerce conglomerate in Brazil called Buscape. I made all of the possible mistakes as a first-time founder.

Post-graduation, I had the opportunity to join SendGrid as their 11th employee. I moved from Boulder to San Francisco to establish SendGrid's Bay Area presence a few years later.

SendGrid went public on the NYSE and was sold to Twilio for ~$3B. In the SendGrid days, I learned a lot about hyper-growth and company building through my many different roles, from product manager to BD to leading startup relations.

My last job at SendGrid allowed me to start a career in Venture Capital.

Through perseverance, I joined FundersClub as an associate. We brought software and far more access to the asset class, operating like a tech-startups but running VC funds simultaneously.

I learned about pattern recognition, sales, accountability, and winning competitive deals while being a differentiated force inside any cap table. Over time, we seeded more than 20 unicorns.

Once I broke into venture capital, I became obsessed with the job, as it was the first time in my life that I found an occupation I liked doing on weekends. I knew that I had a chance to be world-class with enough discipline and luck.

Then, I got my Greencard.

Because of that, I decided to co-found a VC firm called ONEVC. We raised ~$50M in 18 months, focused on connecting the US and Latam, helping our portfolio companies raise follow-on capital, hire talent, and launch new products.

Given the pace of innovation in Venture, I noticed that the next generation of Unicorns would come from organized collectives, thus bringing the idea of the Atman Egregore to light.

Providing leverage to founders is the only perpetual edge in today's venture market.

Our incredible team and I are building something that has not been done in the market, bringing to light what we call "funeral alignment."

By combining an exclusive community, carried interest in our funds, and a group of like-minded individuals that will improve your journey as a founder, we are working diligently to build a VC firm with network effects.